Undeniably, the pre-show of Athens Flying Week 2015 was spectacular with lots of surprises! Are you ready for the official show on 12 and 13 of September?

The Athens Flying Week will take place on 12 and 13 of September for the fourth consecutive year at the Tatoi Airport. The Flying Week of Athens will take place through a wide range of activities, culminating in the weekend air shows in Tatoi Airport (12-13 September 2014). On Wednesday, September 9 will be the standard pre – show in Faliro.Beyond the air display, lots of happenings will be held including trade fairs, demonstrations of model aircrafts, DJ line ups and happenings. The Flying Week places Athens among the European cities with the most spectacular air show demonstrations and contributes to the development of Greek tourism by attracting visitors from across the world. Find out more information from the Official Website of the Athens Flying Week! 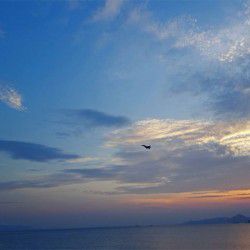 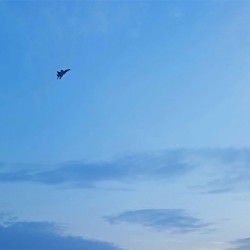 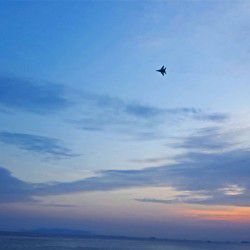 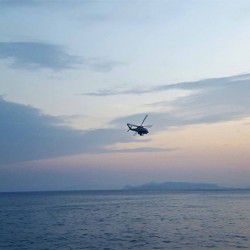 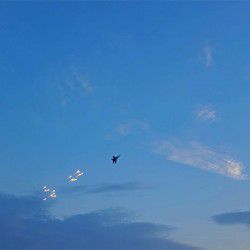 Events & Festivals
Back to blog >>