Greece has so much sea around it, that its marine attraction should never be underestimated. In actual fact, there is immense wealth in its aquatic territories; both at surface level and underwater. As November marks the end of the sailing season in Greece, it’s worth looking at why sailing off-peak is more appealing, and which are the best parts to discover in the northern and in the southern parts of the deep Aegean sea.

Why sailing off-peak is the best time to sail

Defining the peak season as June to September and the off-peak between April and June plus October to November, there are many advantages to be had for people looking to discover Greece through its marine treasures.  Benefits of setting sail in the springtime (April and May) are the verdant, lush, green landscapes of the coast and islands that you will experience as you sail by. Spring is in full bloom and the otherwise more barren, rocky terrains are bursting with colours and are decorated with flowers. Furthermore, the winter weather has given way to the warm, pleasant temperatures of Spring. You can also combine an Orthodox Easter vacation and a Greek sailing getaway and experience the local festivities first hand! Advantages of sailing in the Autumn months of October and November are the fewer boats, yachts and tourists while the sea temperatures are at their highest, having absorbed the heat during the height of the summer.

Classical Greece in the South Aegean

Greece is an all time classic, and its riveting ancient sites are scattered all over its land and seas. For discovering the classical side of Greece by sea, there are three island highlights that are must visits, located in the South of the Aegean sea. Delos is your number one stop. It is a tranquil place with a mesmerising aura and imposing remnants of the glory days of anciency. Referred to as the ‘birthplace of the immortals’, and a UNESCO World Heritage site, a visit there will fill you with an unprecedented awe and wonder. 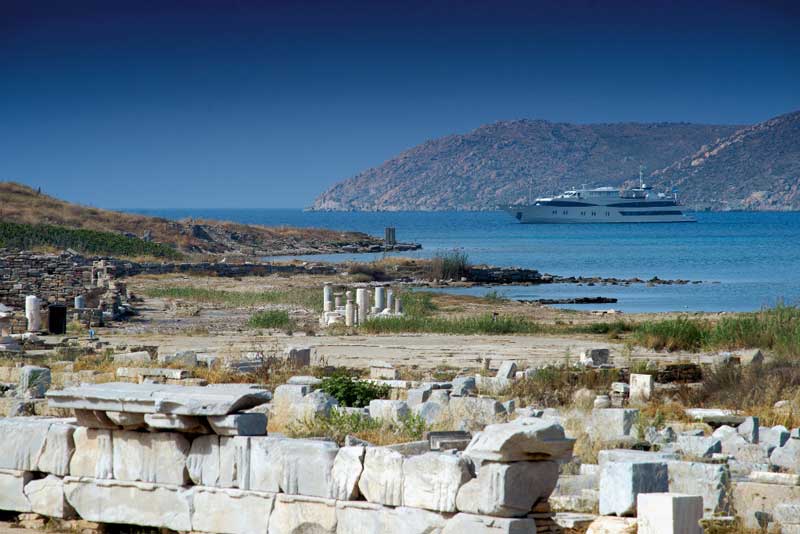 The neighbouring Santorini, although a contemporary cosmopolitan destination, has also played a part in Greece’s classical …upbringing! Visit the archaeological areas and excavations of Akrotiri, plus the Ancient Thira settlement, while you also entertain the idea that this place may have been the location of the long lost Atlantis. Finally, you should also check the more alternative island of Kythira that also carried great importance during Greece’s classical period. This is the place where the mysterious Antikythera mechanism was found; an ancient analogue computer, now located in the National Archaeological Museum in Athens. 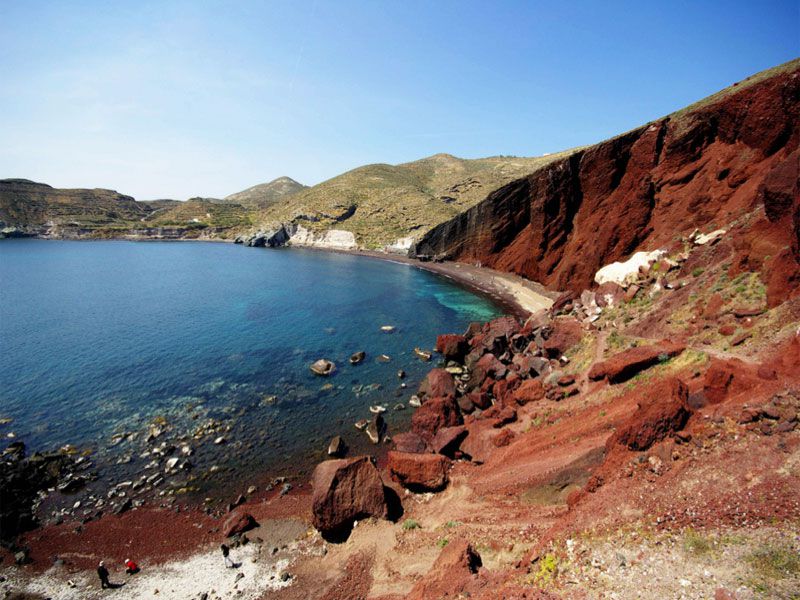 Mystical Greece in the North Aegean

Sailing northeast from Kythira, you’ll be able to reach the three peninsulas of Halkidiki. Referred to as Poseidon’s triton occasionally, and linked to legends & myths of Giants and Titans, the geomorphology of this popular destination reinforces the fact that Greece is a country that has lived off the fat of the sea for centuries. Kassandra, Sithonia, Mount Athos are the three ‘feet’ that provide extra coast for the Greeks of the North who claim ‘like Halkidiki, there is no other’. 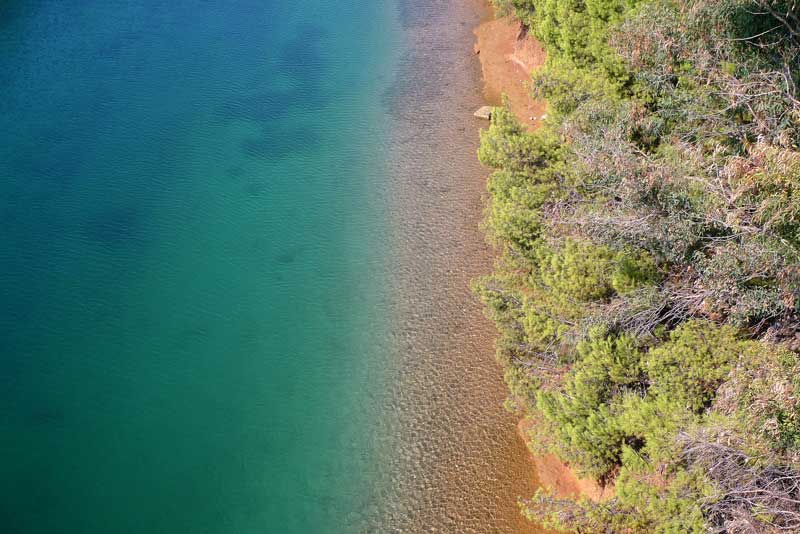 Gorgeous azure waters and golden beaches are abundant in Kassandra, as are natural thermal springs especially on its tip where the stunning Miraggio Thermal Spa Resort is located. There, you can enjoy luxury holidays before sailing off from its marina to explore the Toroneos Gulf, the secret caves of Porto Carras, Kelifos (or Turtle) island and Spalathronisia while making your way to the second ‘foot’, Sithonia. Make sure you also check out Kavourotripes (crab holes) and Vourvourou on the east of Sithonia too! The third and final ‘foot’, Mount Athos, is a holy place that requires special permission to approach. You can sail around and admire the Mount and its monasteries from a distance, before disembarking at Ouranoupoli and onward travel to the monasteries. It should be noted that women are not allowed, as part of an effort for the monks to maintain their celibacy.

Do you still need an island fix? Then, from Miraggio’s marina in Kassandra, you can easily also sail a bit south, and explore the North Sporades island cluster and particularly the three most popular islands of Skopelos, Alonissos and Skiathos. 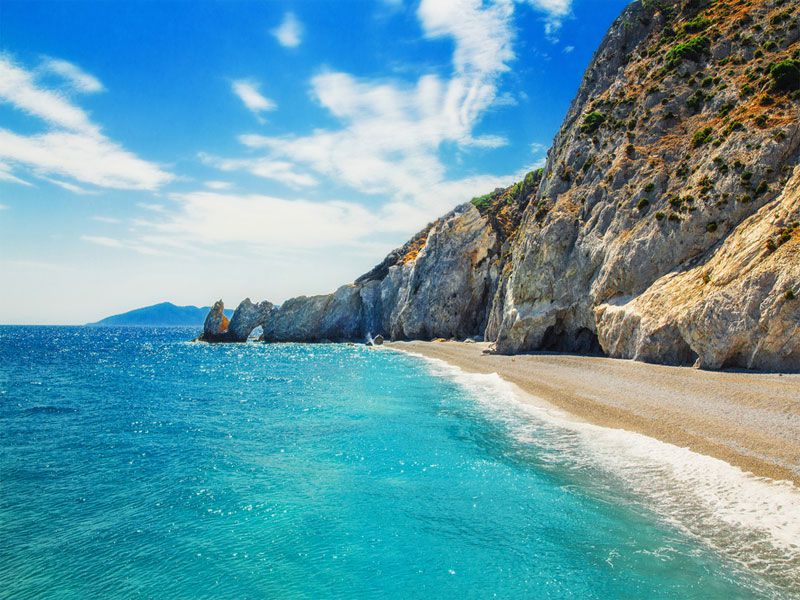