March 23, 2017
Acropolis Museum is must visit according to Telegraph

Telegraph’s experts revealed the most spectacular museums to see around the world. Among them was the New Acropolis Museum. 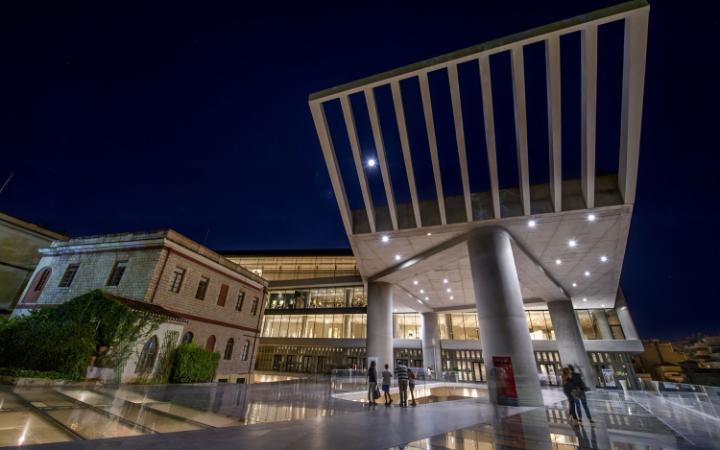 Inaugurated in June 2009, this light, airy glass-and-concrete building was designed by Swiss architect Bernard Tschumi. Archaic and classical finds from the Acropolis site are displayed here – proud statues of the ancients and life-like stone carvings of animals. The top floor is devoted to the marble frieze that once ran around the top of the Parthenon. About half of the pieces are originals, while the remainder are white plaster copies. The missing pieces were removed by Lord Elgin in 1801 and are now in the British Museum in London. The Greeks have wanted them back for decades, and hope that this blatant presentation will finally convince the British to return them.

Museums & Galleries
Back to blog >>