May 9, 2017
Discover the Museum of Olive and Olive Oil of Sparta

The Museum of the Olive and Greek Olive Oil, in Sparta (Peloponnese), transports you to the culture, history and technology of the olive and olive oil production in the Greek realm, from prehistoric times to the early 20th century.

The Museum’s objective is to highlight the ineffable relation of the olive with the identity of our country and, more generally, the Mediterranean basin. The olive and olive oil are presented here from different optical angles: the economy, nutrition and the olive’s uses, religious worship, art and technology.

What is on display?

The Museum of the Olive and Greek Olive Oil offers you the opportunity to see the very first testimonies about the presence of the olive tree and the production of olive oil in Greece:

For each historical period you will discover the contribution of the olive and olive oil to the economy and to everyday life: nutrition, body care, but also now outdated uses, such as lighting.

You will also see how the olive acquires a symbolic dimension in the mythology, religion, the manners and customs of the Greeks. 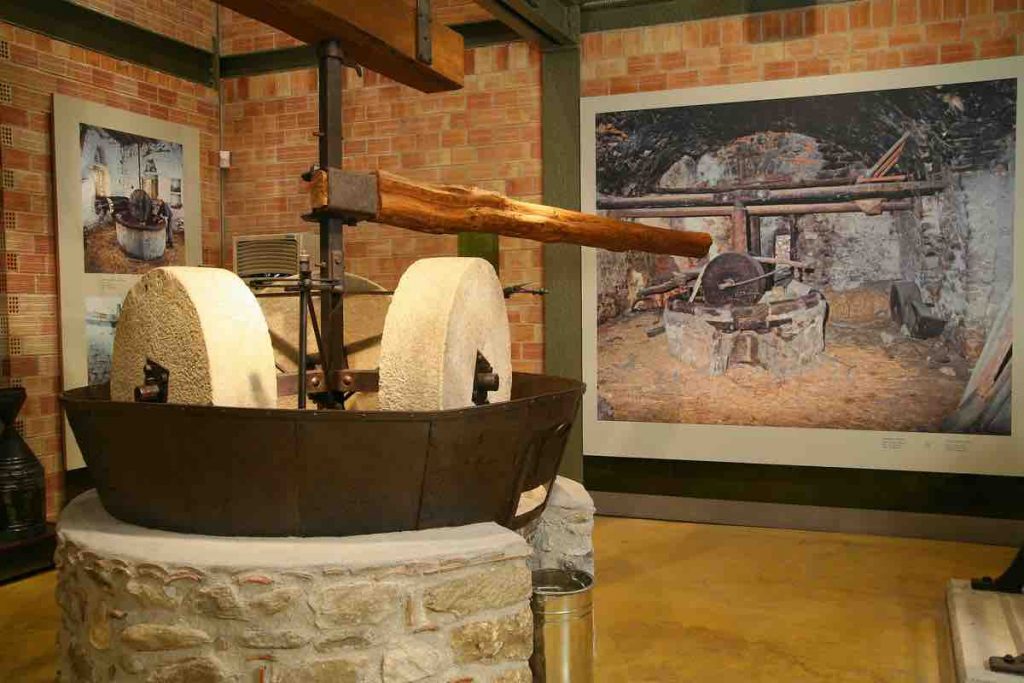 Examples of ancient and contemporary art prove the place held by the olive in Art and how it was – and continues to be – a constant source of inspiration for Greek artists.

On the ground floor, discover the evolution of the technology used to produce olive oil, from ancient times through to the proto-industrial period. Here you will see:

A separate module is devoted to the production of soap, domestic and industrial: from the large cauldron (harani), still used by old-fashioned housewives to make soap, to the soap-vats used in industry. 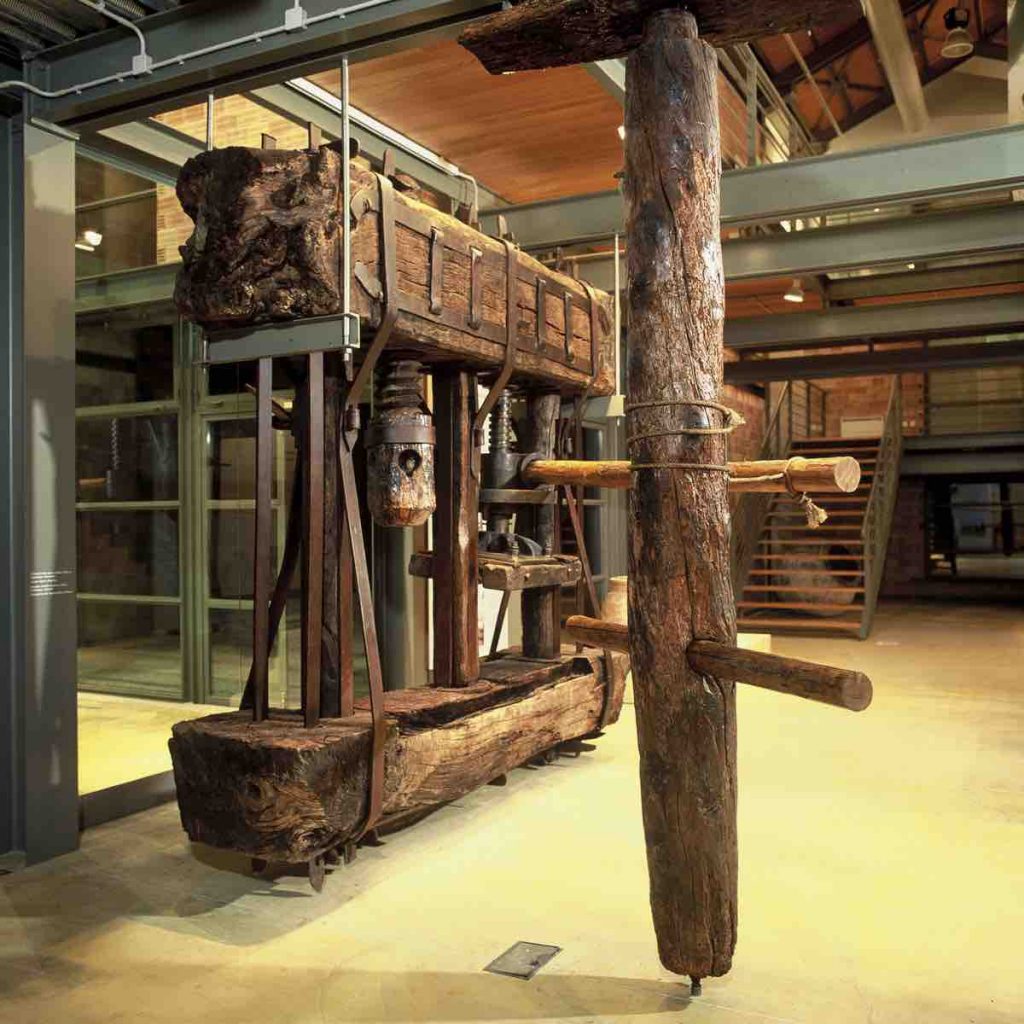 At the end of your visit, maps and information leaflets direct you to archaeological sites of olive oil production and to traditional olive presses that can be visited in the Peloponnese and the rest of Greece, so that you might pursue your journey of discovery.

The Museum of the Olive and Greek Olive Oil opened to the public at the end of 2002. It is housed in the building of the old Sparta Power Company (IES), in the heart of the Prefecture of Laconia, one of the main olive producing regions in Greece. It functions under the responsibility of the Piraeus Bank Group Cultural Foundation, and will continue to do so for a period of fifty years since its establishment.

The building of the Sparta Power Company

The transformation into a Museum

The Municipality of Sparta conceded the building of the former Sparta Power Company to the Piraeus Bank Group Cultural Foundation, with the objective of creating the Museum of the Olive and Greek Olive Oil. The project was included in the Regional Operational Programme of the Peloponnese and was financed through the Second and Third Community Support Framework.

The building was radically renovated. Only the main (northern) façade was preserved, which was incorporated into a modern construction. The imaginative architectural shell was adapted to themuseological requirements of a pioneering museum. The new construction is reminiscent of industrial buildings and offers visual escapes towards the surrounding area, the neighbouring olive grove and the Taygettus mountain range.

The Museum’s Multipurpose Hall was built along similar specifications. It hosts activities that invigorate the cultural life of local society and the region (organization of conferences/ lectures, temporary exhibitions, events, etc.)

Today, the Museum of the Olive and Greek Olive Oil constitutes a living organism that contributes significantly to the region’s sustainable development.

In 2004, the Museum won the first prize of the Hellenic Institute of Architecture, in the competition «Architecture Awards», under the category «Public Works».

Museums & Galleries
Back to blog >>