OUTSTANDING FESTIVALS ON THE BIRTHPLACE OF THE OLYMPICS

Festivals were an integral part of the civilizations in Ancient Greece, as they played a vital role in the worshipping ceremonies to the Olympian Gods. From rites and rituals in honor of Dionysus and Zeus to performances in dance, drama, music and poetry and competitions in athletic and sports, Greece has a long history in events and festivals. The birthplace of the Olympic Games holds a bucket of surprises for the lovers of festivals! Either cultural or religious, Greece is famous for its festivals held all year round. Most of the festivals have a religious base in accordance with the Orthodox Calendar constituting an important part of the Greek culture. The most important days of the calendar include the New Years Eve, the Carnival, the Easter period, the Day of the Assumption of Virgin Mary, the Christmas period and the Name Days. On top of the main religious celebrations, there are also paniyiria that celebrate the patron saint of the area itself. However, cultural festivals in Greece are also prominent promising extraordinary cultural experiences! The cultural festivals are held in the fields of archaeology, arts, dance, folklore, movies, music, performances and sports. Some of the most famous include the Cultural Festival of Athens and Epidaurus, the International Film Festival of Thessaloniki, the Rockwave Music Festival, the Naxos Festival, the Cycladic Cuisine Festival Nikolaos Tselementes, the Matala Beach Festival, the Aegina Pistachio Festival, the Sani Jazz Festival, the Kalamata Dance Festival, the Hippocratia Cultural Festival, the Kastoria River Party, the Festival of the Aegean in Syros and the Diving Festival and Skandalopetra Games of Kalymnos. You cannot imagine how many festivals are held in Greece! 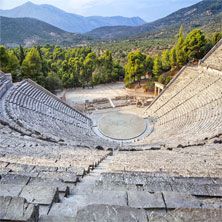 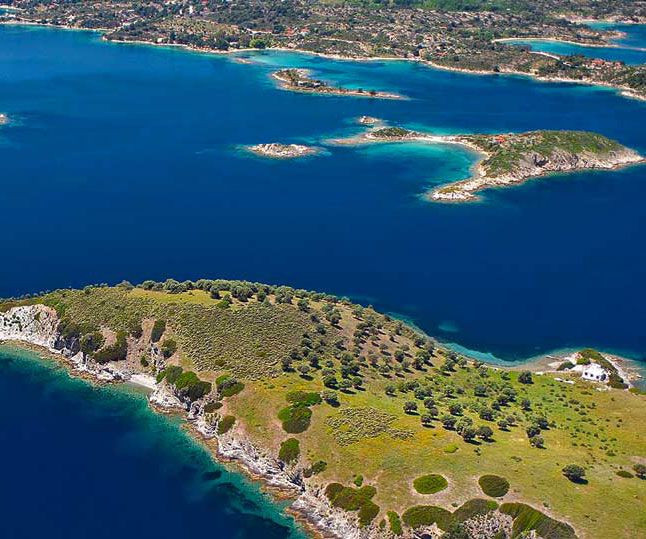 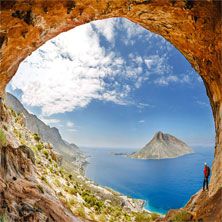 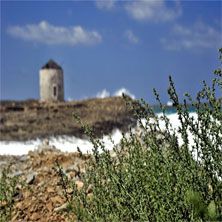 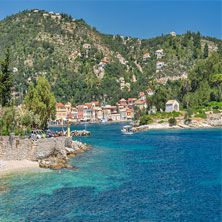 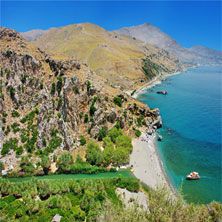 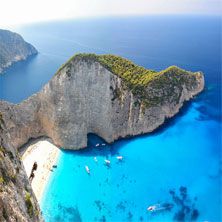