THE FILM SPIRIT OF GREECE

1960: Never on Sunday , District of Piraeus, City of Athens

1961:The Guns of Navarone, Island of Rhodes

1978: The Greek Tycoon, Islands of Corfu and Mykonos and City of Athens

1979: Escape to Athena, Island of Rhodes

1981: James Bond: For Your Eyes Only  , Monasteries of Meteora and Island of Corfu

1986: The Delta Force , Old Airport of the City of Athens

1998: Eternity and a Day, City of Thessaloniki

2005: The Sisterhood of the Travelling Pants , Island of Santorini

2008: Mamma Mia, Islands of Skopelos and Skiathos, Pelion in Thessaly

2008: The Sisterhood of the Travelling Pants II , Island of Santorini

2010: To Nisi, Islands of Crete and Spinalonga

2013: Before Midnight ,  Castle of Methoni and Costa Navarino in Messenia of Peloponnese

2014: The Two Faces of January, Acropolis of Athens and City of Chania

The Athens Open Air Film Festival is held in Athens every June for a period of four months. The festival organizes outdoor events against the backdrop of the most distinctive monuments of Athens, touristic destinations as well as more unexpected locations, which showcase the urban landscape (squares, parks, pedestrian areas) for its residents as well as its visitors. Central areas of the city are transformed in order to host film screenings, concerts, premieres of short films and many more interactive events, as always free of charge for everyone.

The International Naoussa Film Festival is an annual festival held in the island of Paros. The adoption of digital technology consists a vital element of the festival that brings it to the front row of progress on the new digital era of cinema and contributes to the formation of its distinguishable character.

The International Peloponnesian Film Festival is an annual festival held in Peloponnese! The festival was established in 2008 in the framework of celebrations of 150 years of the foundation of Corinth. It was held Under the Auspices of Ministry of Transport and Communications in Greece and was organized in cooperation with the Cultural Centre of Corinth.

The International Syros Film Festival is an annual festival help in the island of Syros. SIFF is committed to showing films underrepresented in mainstream festivals, to promoting Greek and regional film within an international context, and to creating a new space for film in Greece.

The International Olympia Film Festival is an annual festival held in the town of Olympia. The festival presents films including features, short fiction, short animation and documentaries from all over the world in competition section and numerous special events and activities.

The International Short Film Festival Psarokokalo is an annual festival held in the city of Athens. The festival is part of a project aiming to research, promote and develop the art of filmmaking. The festival program includes screenings of short films from Greece and abroad as well as audiovisual events, masterclasses, exhibitions and live concerts. The festival aims to travel across borders in order to develop a spirit of friendship and cooperation with international festivals and filmmakers from all over the world.

The International Short Film Festival of Drama is an annual festival held in the area of Drama. The Festival was established in 1978 in order to promote and disseminate the art of cinema in Greece and abroad and to develop a spirit of friendship and cooperation between filmmakers from all over the world.

The International Short Film Festival of Thessaloniki is an annual festival held in the city of Thessaloniki. TiSFF is included in the list of the 45 best shorts festivals and the list of the top 28 European festivals based on film selection and program. For the Balkan area the festival is definitely one of the most influential ones for short films renowned for its selection and screening of progressive and high quality films.

The International Rhodes Film and Visual Arts Festival is an annual festival held in the island of Rhodes. The festival invites the participation of documentaries, shorts and features with environmental and ecology themes, encouraging conservation issues and issues related with the natural, the human and the built environment. Prizes are awarded to the films for their innovative approach in conservation issues for their daring proposal in subject matter and their artistic qualities overall. 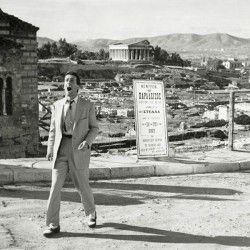 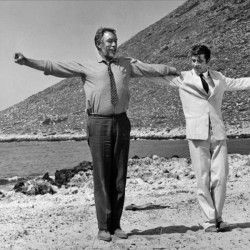 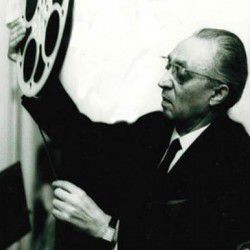 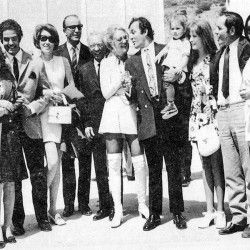 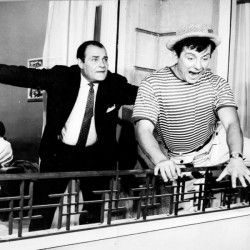 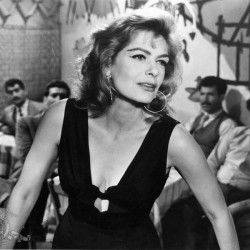 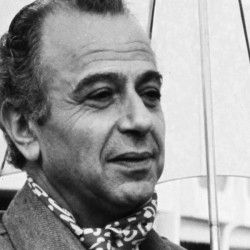 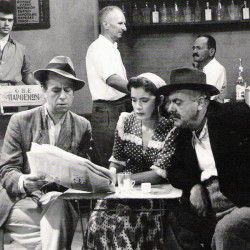