Greece, officially known as the Hellenic Republic or Hellas, is a mountainous and peninsular country located on the southeast part of Europe. The country lies on the southernmost area of Balkan Peninsula between the crossroads of Africa, Asia, and Europe. According to the 2011 census, the population of Greece counts 11 million inhabitants. Athens is the capital and largest city of Greece. The border countries of Greece include Turkey to the northeast, Bulgaria and the Republic of Macedonia to the north and Albania to the northeast while the Aegean Sea washes Eastern Greece, the Ionian Sea washes Western Greece and the Mediterranean Sea washes Southern Greece. The total land area of Greece covers 131,960 km2 and consists from the geographical regions of Macedonia and Thrace on the northern side of the country, the geographical regions of Central Greece, Epirus and Thessaly on the southern side of the country and the peninsula of Peloponnese on the southernmost side of the country separated from the rest of mainland from the Corinthian Gulf and the Isthmus of Corinth. Eighty percent of the mainland is mountainous being one of the most mountainous countries of Europe, and Mount Olympus is the highest mountain at an altitude of 2.917 meters. The coastline of the country is the longest coastline of Europe and the eleventh longest coastline of the world reaching 13,676 km in length. Greece is the island empire with a total number of 6.000 islands and islets, but only 227 are inhabited.
Cinema 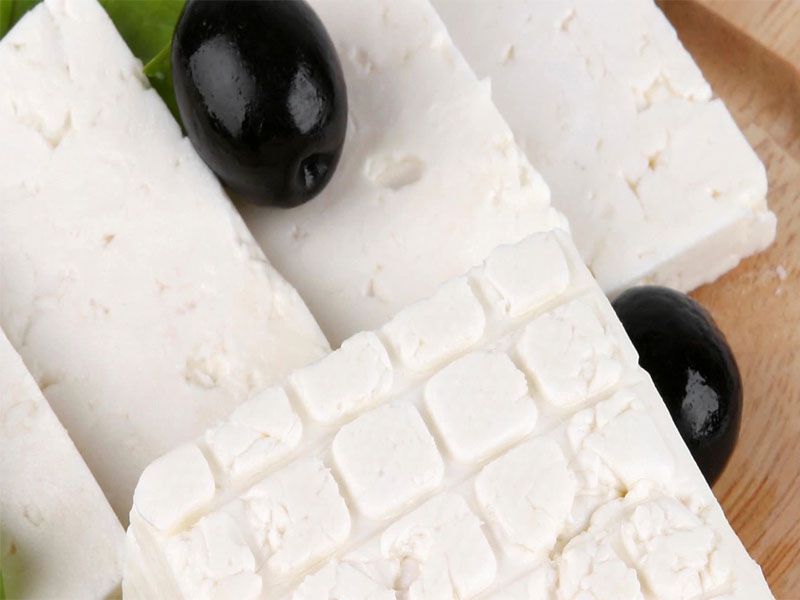 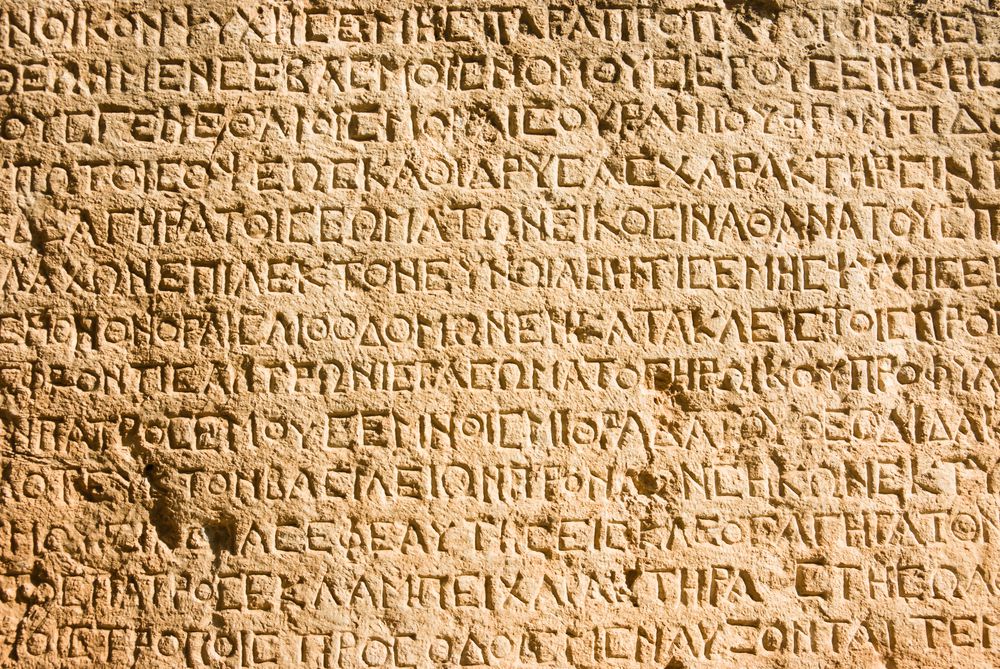