The Opening of the Spetses Classic Regatta

One of the most spectacular summer events of Spetses, the Spetses Classic Regatta, made its kick-start today at the island of Spetses! The race started at 11 o’clock with selected boats including classic yachts, Aegean classic schooners and lateens that will run up until 5 o’clock in the afternoon. 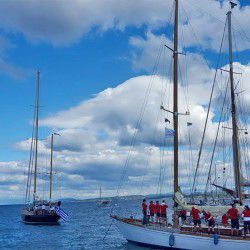 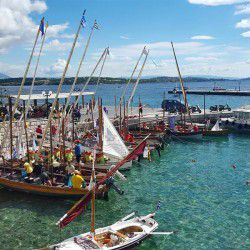 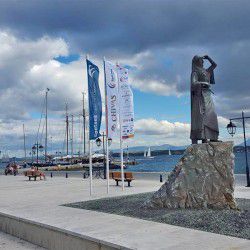 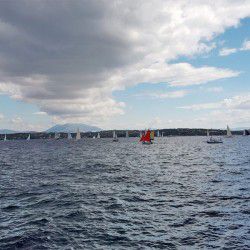 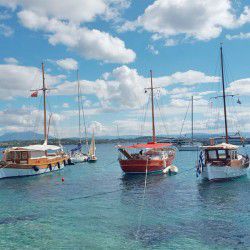 Don’t miss the Opening of Petrokaravo Stone Boat Exhibition at Poseidonion Grand Hotel at 8 o’clock in the evening. It is a photography exhibition from Zetta Antsakli and curated by Klea Souvatzoglou that showcases the artist’s relationship with the sea. Part of the profits will be donated to the Association of Friends of Children with Cancer “ELPIDA”.

If you are at Spetses, make sure to stop at Athiotakis Benaki Museum Store of Spetses at the pedestrian pavement of Dapia to buy your Spetses Classic Regatta memorabilia made with love from Tiara! 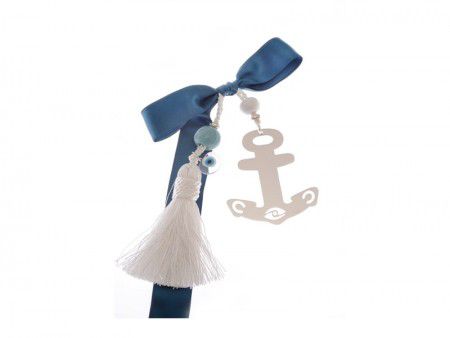 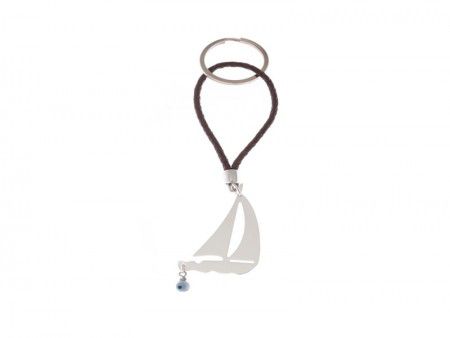 Spetses has marked the history of Greece due to its important geographical significance at the crossroad of the marine routes throughout the Greek Sea. In the beginning of the 18th century, the residents of Spetses started building large merchant vessels; their rich knowledge in shipbuilding was brought from the shipwrights who fed the arsenal of Nafplio when the Turks dominated the city from the Venetians in 1715. The wealthy landowners of the Peloponnese peninsula financed these ships in order to carry their agricultural products to the ports of England, France and Spain. With the intention of protecting the ships from pirate invasions, the ships were armed with cannons. Archives from Malta record that the origin of first merchantman to arrive from the Aegean (1744) was Spetsiot. The Russian and Turkish Wars, which terminated with the treaty of Kutchuk-Kainardji (1774), allowed the Spetsiot ships to use the Russian Flag and carry grain from the Black Sea across the Mediterranean. Meanwhile, the local shipyards were optimizing the ships for capacity, shallow draft and speed. These features helped the Spetsiots become rich during the Napoleonic Wars, when they initiated the British naval blockade to land supplies on the continent. By then, Spetses had a fleet of 90 ships with 5.000 crewmen and over 1.000 cannon. When the Greeks rose in the Greek War of Independence in 1821, the Spetsiot fleet played a chief role in blockading the Turks and disrupting their naval forces. Nonetheless, the merchant fleet of Spetses started to decline following the Crimean War in 1843. In the 19th century, Spetses production was fifteen brigs per year and forty trehadiria traditional fishing boats. The trehadiria production continued at the very old same shipyards during the 20th century, until the invasion of the low-cost fiberglass boats turned them into boat-lover collectioner’s items.

Stay tuned for more tips, pictures, videos and much more!!!